The art of the man purse0

So somehow you’ve ended up with a beard, and maybe you’ve even bought a swedish made axe.  Perhaps you’ve taken an interest in zombie survival, or you really just like multitools.

Well all that stuff has to go somewhere and if it’s not with you, well what’s the point?

I get made fun of.  My little Arcteryx backpack goes with me wherever I go.  Then someone needs something…

Need your finger reattached?  Let me get my bag.

Then the man purse becomes a little bit cooler, though maybe not much. It does save a ton of hassle though.  More importantly it gives you autonomy and self reliance.

The evolution of the man purse

For a short time my girlfriend and I lived apart.  I would head over to her place and ended up staying there over night.

I though, man it would be nice to have a toothbrush and a t-shirt or something to change into.

Then I found the hard drive case survival kit idea on a random forum.  The idea being that a portable hard drive case is just small enough to grab when you might need it, but not as cumbersome or psycho as your duffel bag full of axes and multicam pants.  It will fit in a large coat pocket, but carry basic stuff to get you through a night or two in the forest, or get through a small emergency. 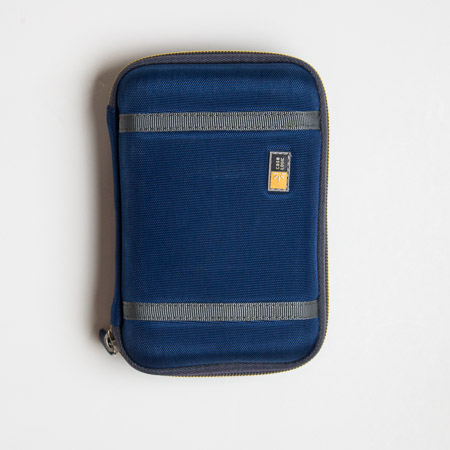 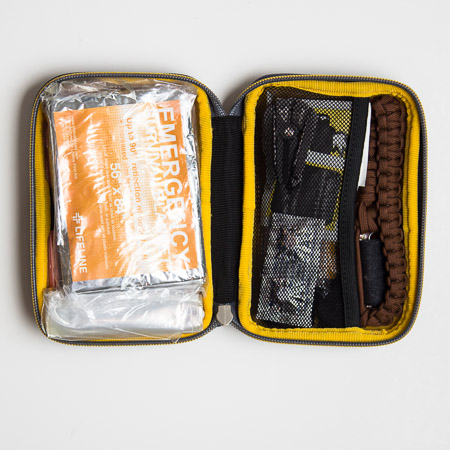 This same case just happens to fit deodorant, underwear, a toothbrush, and a razor.  Toss in a travel bottle of soap or shampoo and you can go from gross to almost presentable at any time.

You forgot deodorant today?  No problem.

You stayed at some strange girl’s house and you have some place to be?  No problem.

I’ve “showered” in many airport sinks with the gear in my hard drive case. The willingness to do this opens up some opportunity. 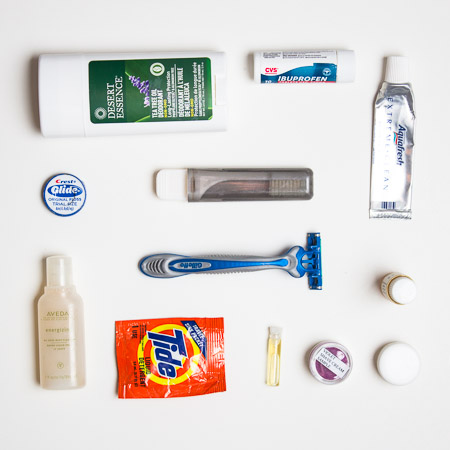 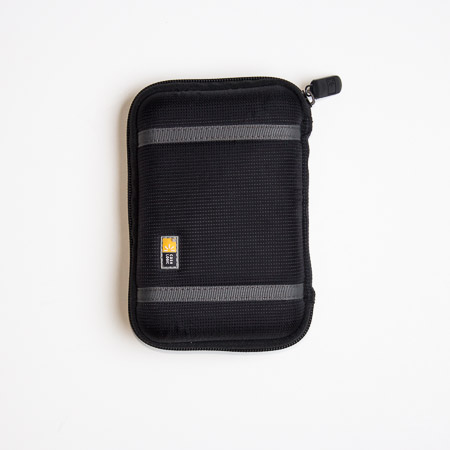 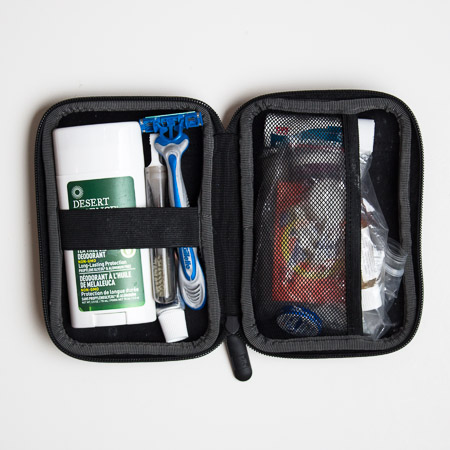 Now you’ve got some organization and you’re cleaned up.  That’s a practical place to start before you worry about fire starting and shelter from zombies.

As I found keeping some gear with me regularly was so convenient, I started carrying more with me.  This morphed into the man purse/backpack that I use today.

What else do we need?  Well…what do we use every day? 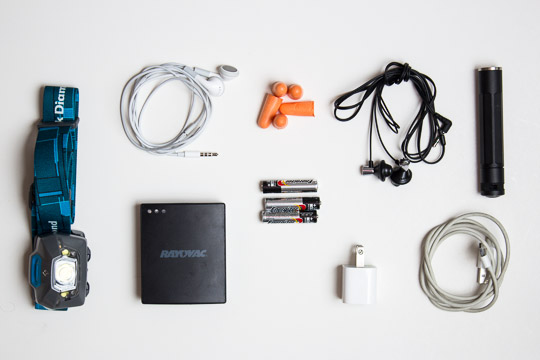 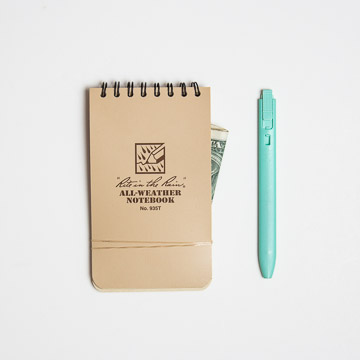 To this I add pen and paper. If you need to leave a note, your cellphone can’t do it. I keep a little cash tucked in here as well in case I loose my wallet or cards. Just enough to get gas and a burger if I get stranded.

All this stuff goes into zip locks or cases to keep it organized and untangled…or less tangled really.

Now we get to the less frequently used gear, but still very important.

You’re not going to perform open heart surgery. At the same time if something isn’t that bad, you can probably just deal with it.

It’s in the middle ground where we find some annoying things that can compromise your day very quickly if they don’t get handled. 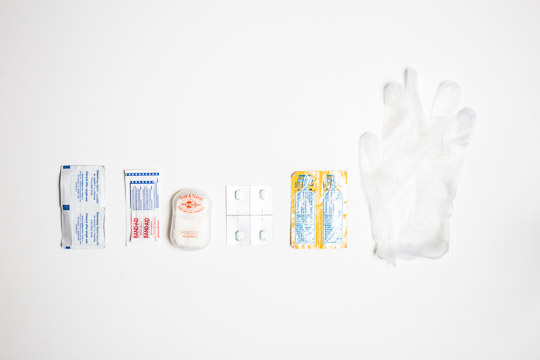 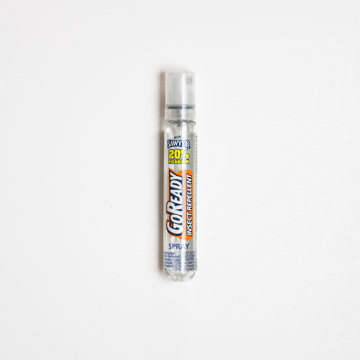 While I keep a more elaborate first aid kit, I keep more commonly used stuff in a zip lock.

A tiny bottle of bug spray is nice as well.  Keep it well sealed in a water tight bag.  Even just spraying your shoes and hat will help with picking up critters on a hike.  Hanging out at a party? Let the mosquitoes bite someone else.  If you have it, you will use it.

Grab a stick of hard sun block at the surf shop.  It won’t leak everywhere.

I keep an XL travel towel.  This makes a blanket to lay on, an extra layer of insulation, a pillow, a way to quick dry your clothes (roll together and stomp), and of course an actual towel.  These are super absorbent and dry easily. 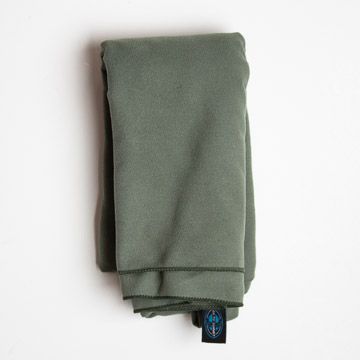 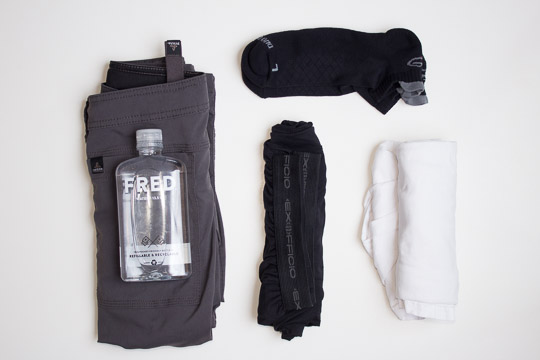 As this bag also acts as my gym bag I usually keep some extra clothes with me. I’ll but up a more elaborate post on clothing choice and minimalism in the future.

When you always keep a change of clothes with you, there’s never an excuse to not do something stupid or fun.  Whatever you are wearing now is appropriate for swimming in, because you can change.  You went to a dinner party but now a soccer match has broken out in the back yard?  Let me throw on some shoes and shorts.  I got an idea for some insane weekend trip, but we have to leave right now?  Let’s go.

Taking this one further.  Keep some hiking shoes, approach shoes, harness, whatever outdoor gear with you.  Start eliminating excuses for doing the things you want to do.  Have your gear with you and ready.

Outdoor research makes a great set of mesh bags. The larger ones fit a pair of shoes. These get strapped to the outside of my bag so I always have shoes and sandals to switch between. I only wear real shoes when absolutely necessary. Because these bags are mesh, wet stuff can dry, and it doesn’t get moldy. 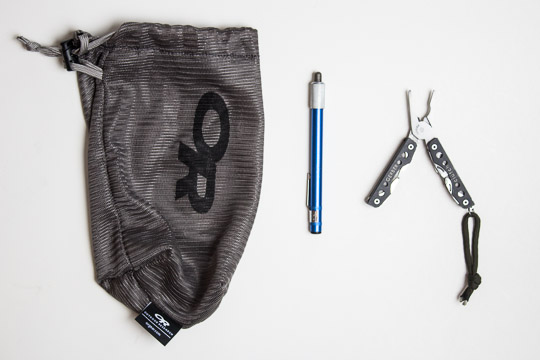 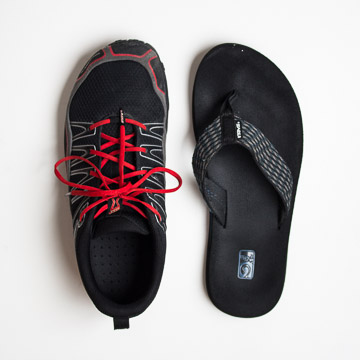 I’ve paired this down over the years as its annoying to carry. Keep your hardcore stuff in a vehicle or separate bag.

If you’re planning on being outdoors like on a day hike, I’m a hammock/tarp man for light weight emergency shelter.  Without insulation you’ll be cold, but you’ll be dry, comfortable, and off the wet ground for 1-2 lbs of cheap, compact gear.  It’s also nice to just have a hammock to hang were ever you go. 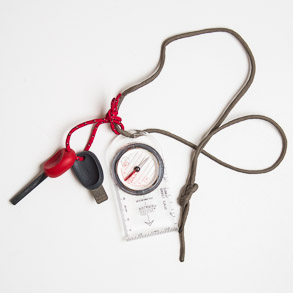 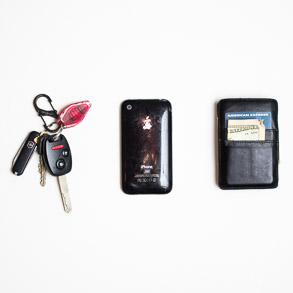 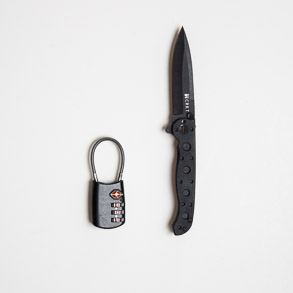 That will keep you alive and help you solve most problems.  From here the sky is the limit, but I prefer to offload anything more than this to vehicles or non-daily carry bags.

In general I recommend gear made for climbers.  It’s always stronger and lighter than the stuff made for everyday plebs.

So there you go.  A little preparation frees you up from excuses for not doing crazy things, going on last minute trips, staying out longer than you planned, and so on.  It can save your life, the life of a friend, or at least save you some hassle.  Hopefully this gives you some ideas.

Get out there…and bring your man purse.

Allen Tucker is an artist, consultant, photographer, and author. He is committed to helping others improve the quality of their lives through coaching and mentoring.